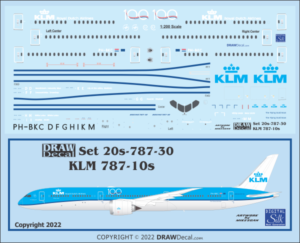 In 2015, KLM Royal Dutch Airlines took delivery of its first of thirteen 787-9 Dreamliners. In 2019, KLM started taking delivery of their first 787-10.  We are releasing two different KLM 787-10 sets, one for the standard KLM scheme and one for PH-BKA which has an enlarged 100th Anniversary logo 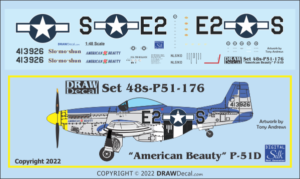 Olympic, Washington based “American Beauty” is marked in an approximation to a 361st Fighter Group aircraft 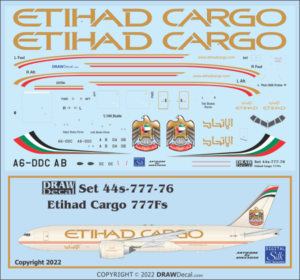 Like the other big Middle East carriers, Etihad operates a fleet of several Boeing 777 variants. This includes six 777F freighters. The first arrived in 2011

Passion for Flight, Nature's Beauty and other Fun Photos To Browse or Purchase As High Quality Prints

A Sampling of My Photo Galleries